3 Leaders Who Excelled During the Pandemic 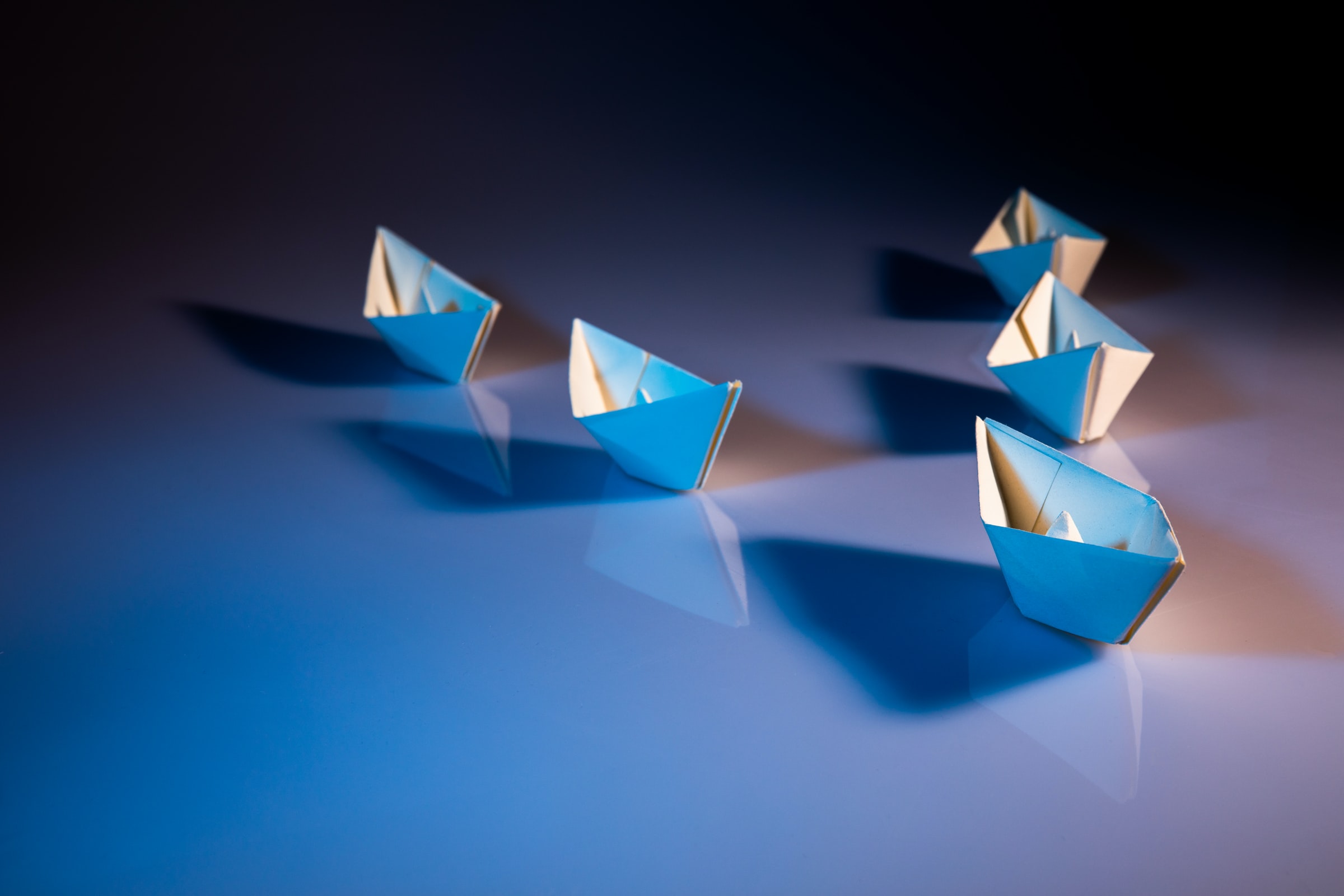 3 Leaders Who Excelled During the Pandemic

Yesterday marked one year since the World Health Organization declared COVID-19 a pandemic, upending life for organizations and leaders around the world.

Over the past 365 days, we’ve seen just how important leadership is during crises. Though they can’t solve everything themselves, the best leaders are the ones who keep their teams psychologically safe, focused, and motivated to rise to the occasion and accomplish great things.

Many leaders went above and beyond for their teams this year. Here are just a few examples from large companies you’ve heard of.

Before spring 2020, Zoom was a public videoconferencing company with 10 million daily meeting participants. Once global lockdowns started, that number jumped to 300 million, as the world turned to Zoom for work, school, weddings, parties, and everything in between.

While the pandemic certainly helped spur Zoom’s growth, it also presented some of the toughest challenges in the company’s history. These included growing infrastructure needs, new security and privacy complaints (“Zoombombing”, lack of encryption, etc.), geopolitical controversy, and more. In less stable hands, this could have been a disaster.

Eric, however, responded with humility, transparency, and ownership. He logged long hours to stay focused on users’ needs, empowered his teams to quickly solve hard problems, and lived up to the Zoom value of “Delivering Happiness”. He said in a recent interview, “For me, as the CEO at Zoom, my No. 1 priority is to think about how to make sure every employee is happy. Together we make our customers happy. Every day I think about that. I think nothing changed.”

With hundreds of millions of users, a 97% “Approve of CEO” Glassdoor rating, and many “Top CEO of 2020” awards, we’d say he’s doing a pretty good job.

When your core business model relies on people traveling and renting strangers’ homes, a global pandemic is possibly the worst thing that could happen.

In the spring, Airbnb’s bookings dropped over 70% year over year and its valuation was cut in half. For a company planning to go public, the shock of the pandemic left many wondering if Airbnb would be able to survive.

Brian quickly rallied his leadership team to make some tough choices, which he described as “making 10 years’ worth of decisions in 10 weeks.” They borrowed money to stay afloat and cut executive salaries in half. They listened to users and offered partial refunds for hosts who would otherwise incur large losses. They scaled back to focus on their core business, laid off 25% of the global workforce, and earned praise for the compassion and tangible support for those leaving the company (see Brian’s widely shared letter here). They pivoted their strategy, focusing less on big cities and more on suburban and rural areas.

In less than six months, Airbnb turned itself around, regained profitability, and ended up going public in a blockbuster IPO after all.

Prior to the pandemic, Whitney had already made a name for herself as one of the world’s leading female entrepreneurs. She joined Tinder early as VP of marketing, taking the online dating world by storm. After a tense departure and lawsuit in 2014, she founded Bumble with the so-called ‘radical’ idea to allow women to “make the first move”. Since then, she’s been a strong advocate for female empowerment and ownership across all aspects of life.

Similar to Zoom, Bumble experienced a surge in users during the pandemic. Whitney led the team to develop new features to meet the moment, including enhanced video calls, pandemic-related dating preferences and new distance filters. The team knew that users were craving connection amid isolation and acted swiftly to make it happen.

Earlier features such as Bumble BFF (friendship) and Bumble Bizz (networking) also became more critical during the crisis. Witnessing trends like women leaving the U.S. workforce in record numbers, Whitney has consistently innovated for Bumble to support women across the board.

In February 2021, Bumble went public and Whitney, age 31, became the world’s youngest female self-made billionaire. In addition to achieving success for her company, she has also inspired new generations of women to make their own moves.

LeadersAtlas has a mission to charge Asabiyyah, the nuclear force that holds groups together, on behalf of leaders working for noble causes, for your team to share talent, band together, and realize a vision of excellence through peer led forums.

By celebrating these practices, sharing knowledge and teaching skills, team members bond, come to respect each other's excellence and seek more excellence themselves. It is our mission to help you maximize your team’s potential.